Post-apocalyptic branding: Can we rank phones according to their survival capacity?

Deflationary economy: Can the phones be disassembled and can different phones be recomposed? What is the level of 'break-ability' of different kind of phones and are their parts interchangeable?

Method:
Get the phones
Use a guide (The Art of Manliness)
Break them
Go outside and look at how the environment presents itself to see what kind of survival techniques we need.

Getting the phones on the market: 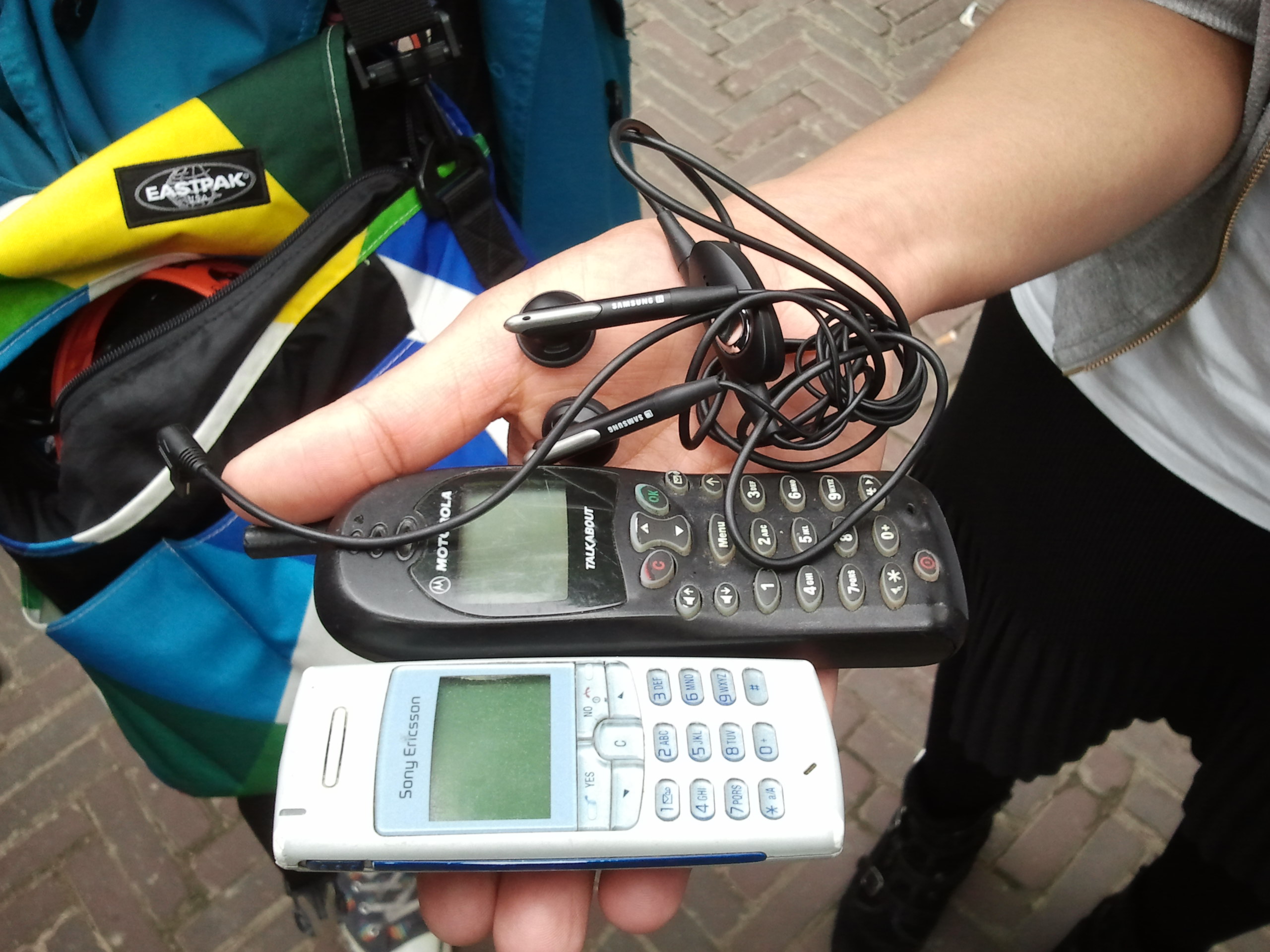 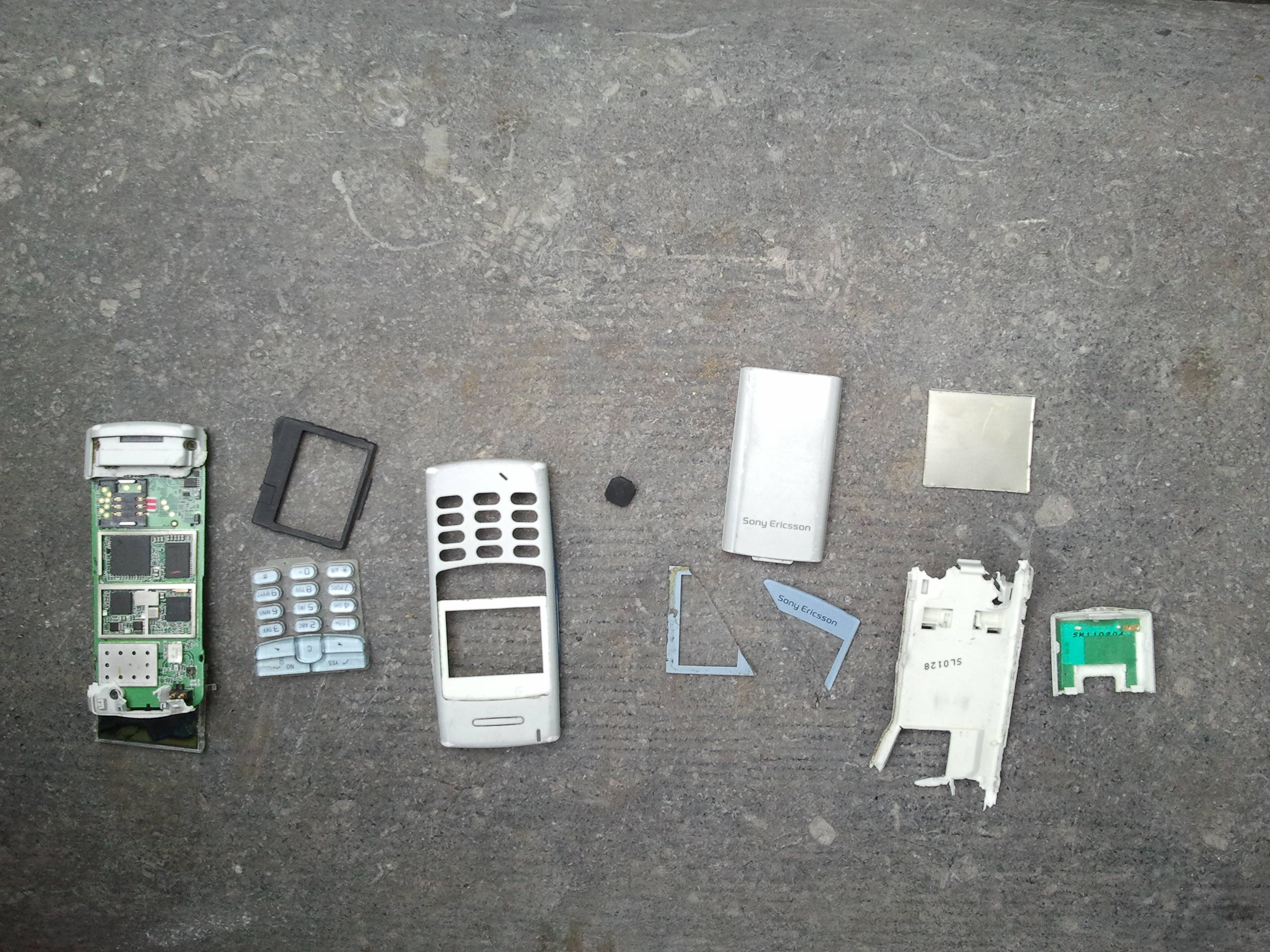 Motorola still needed to be smashed: 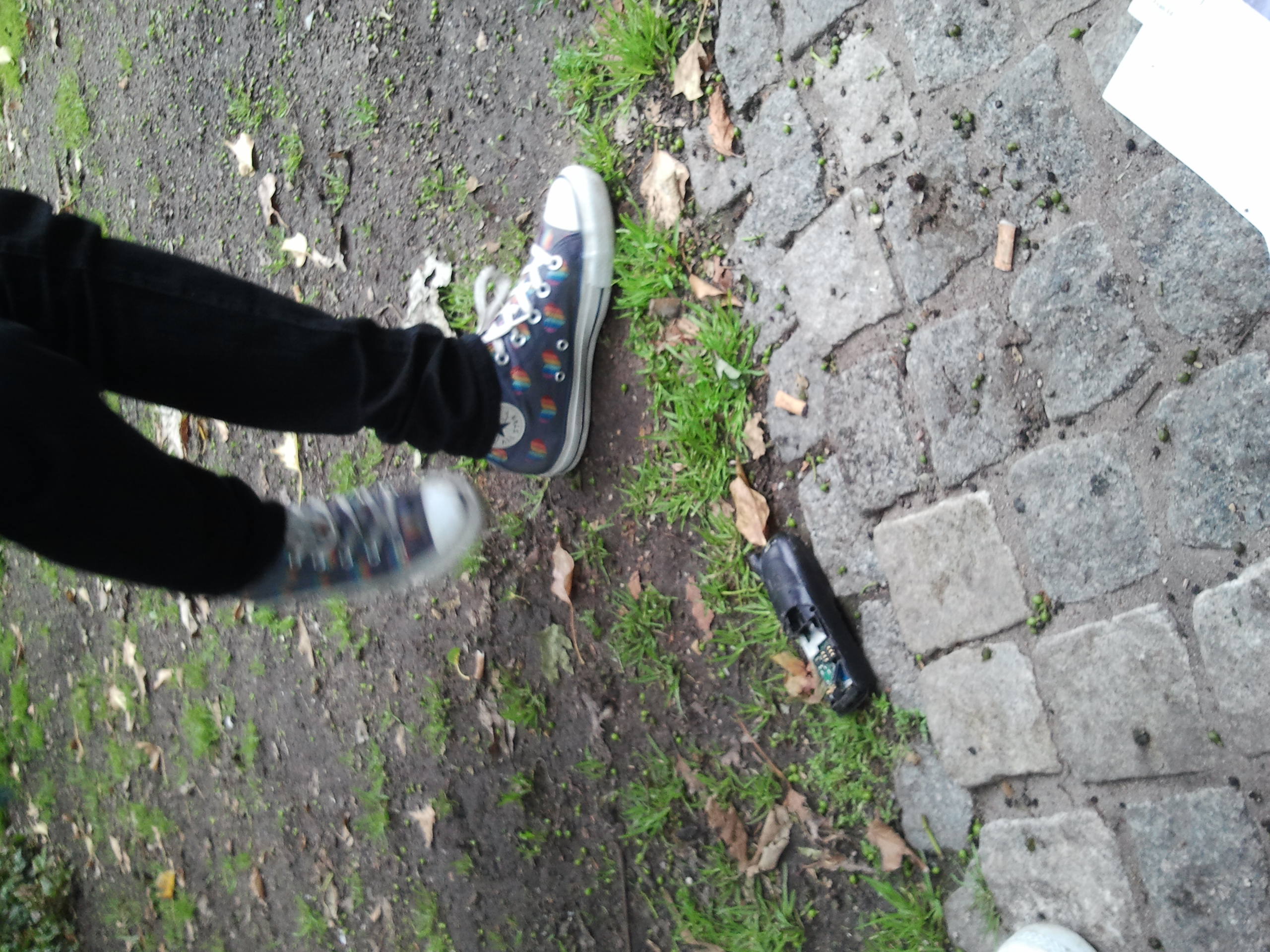 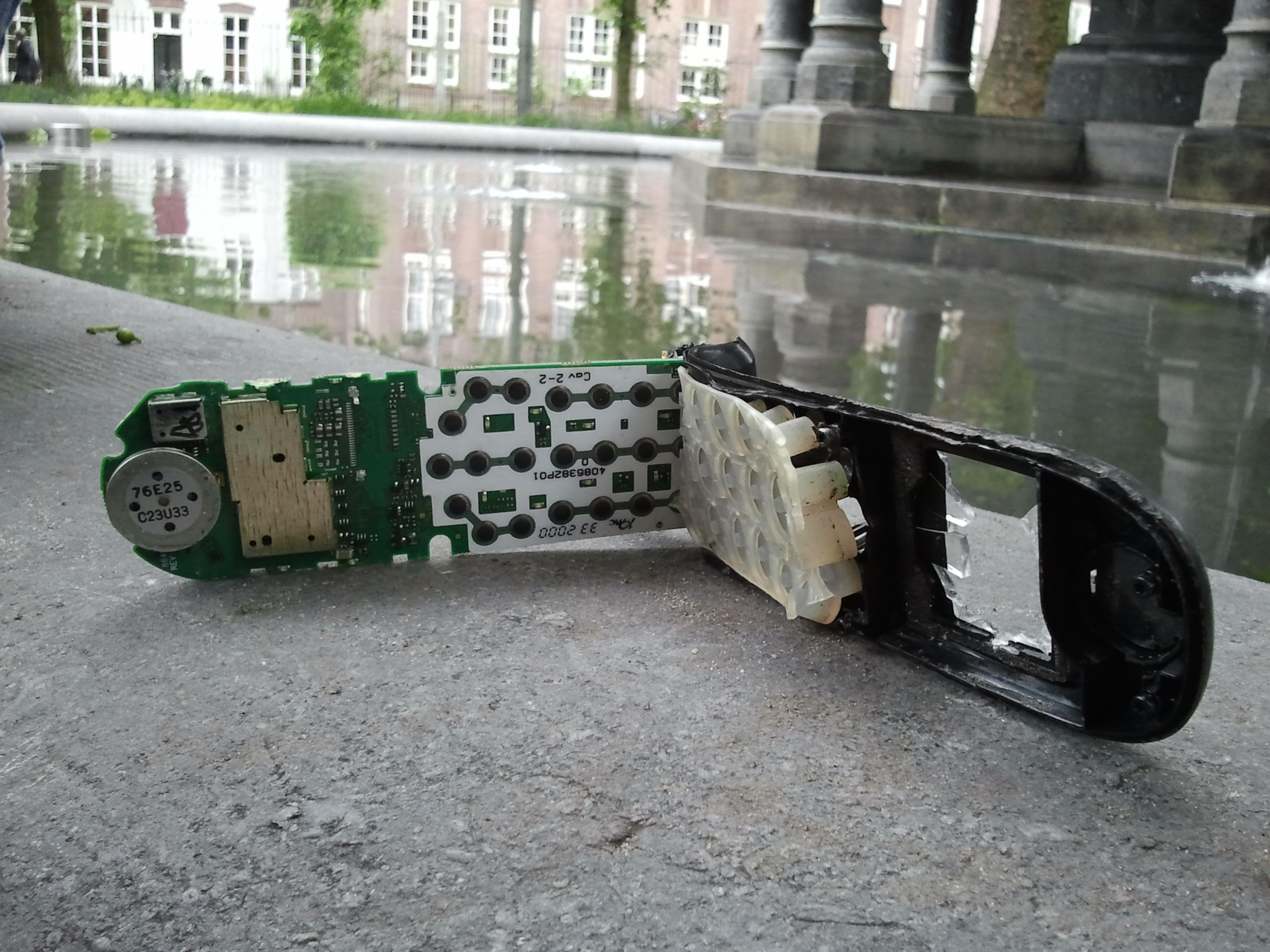 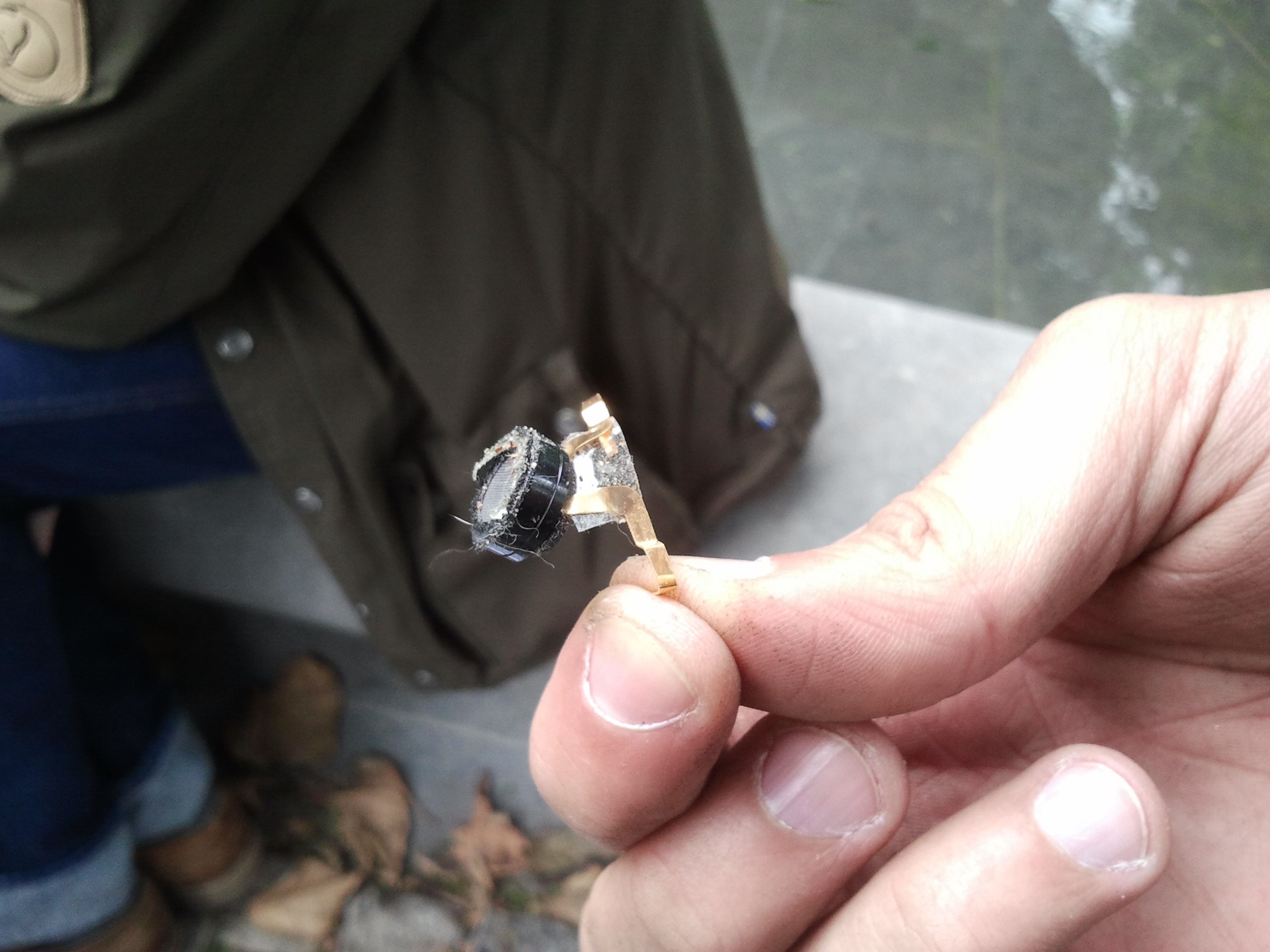 Position oneself by making a compas: 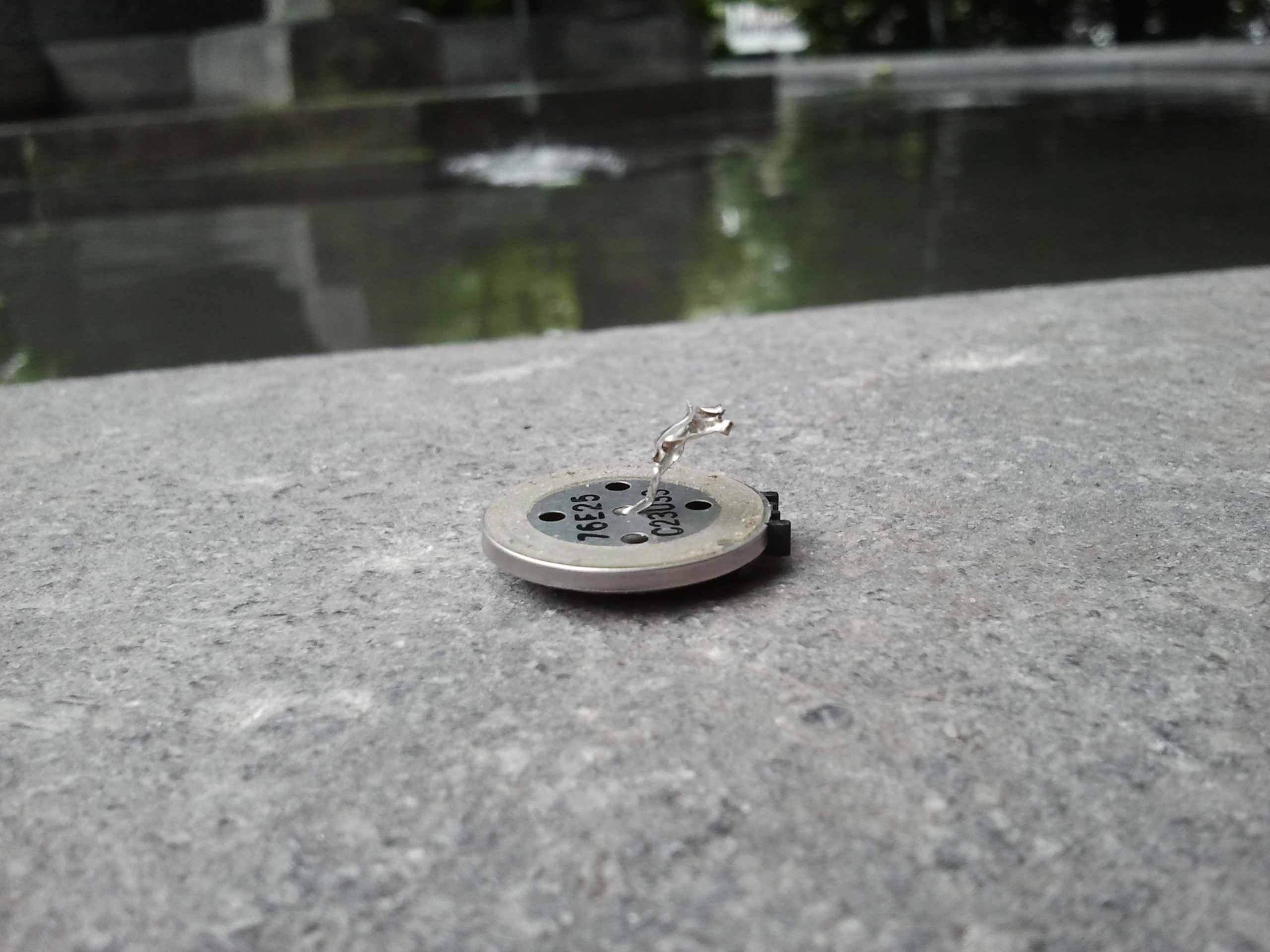 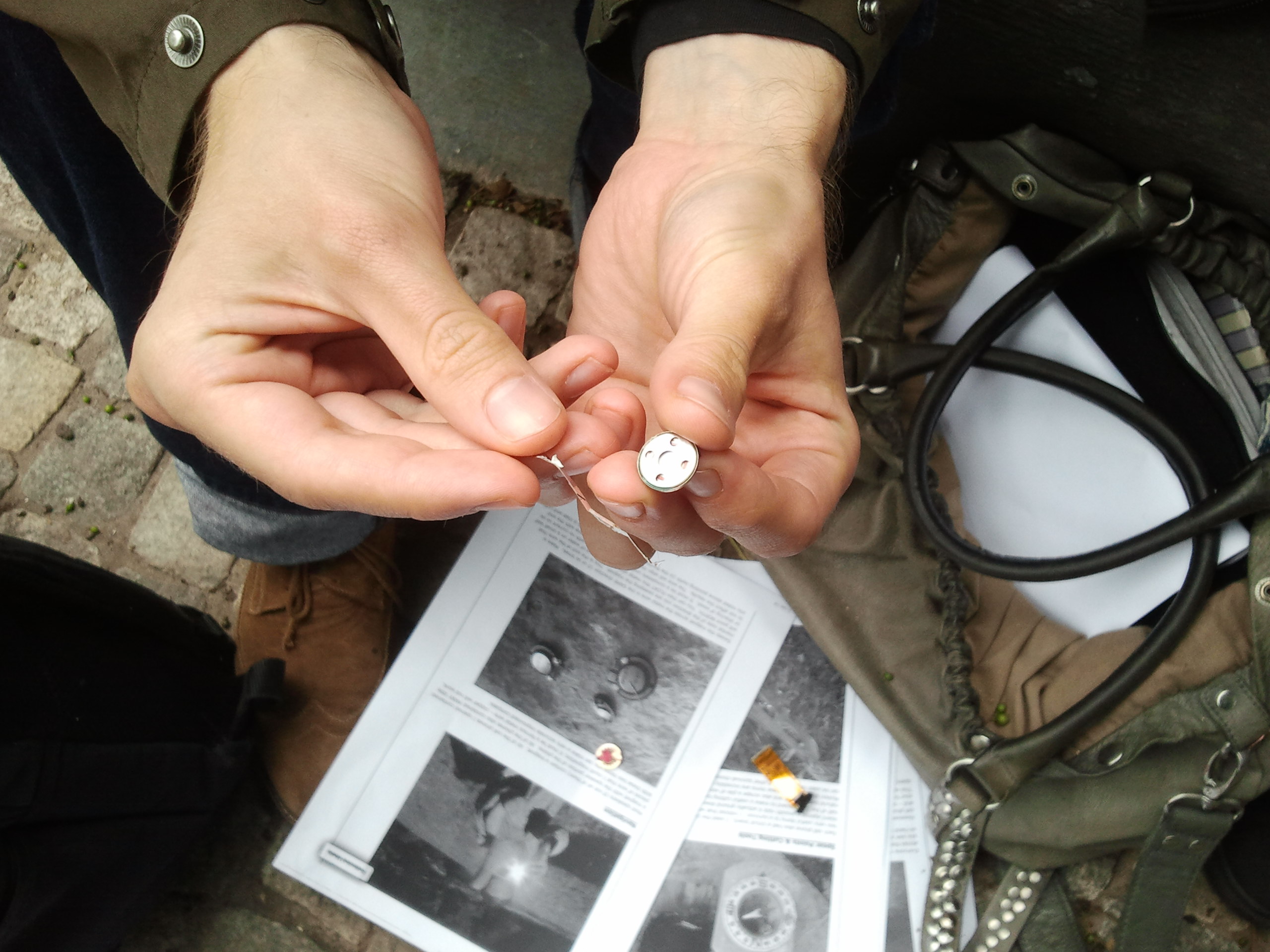 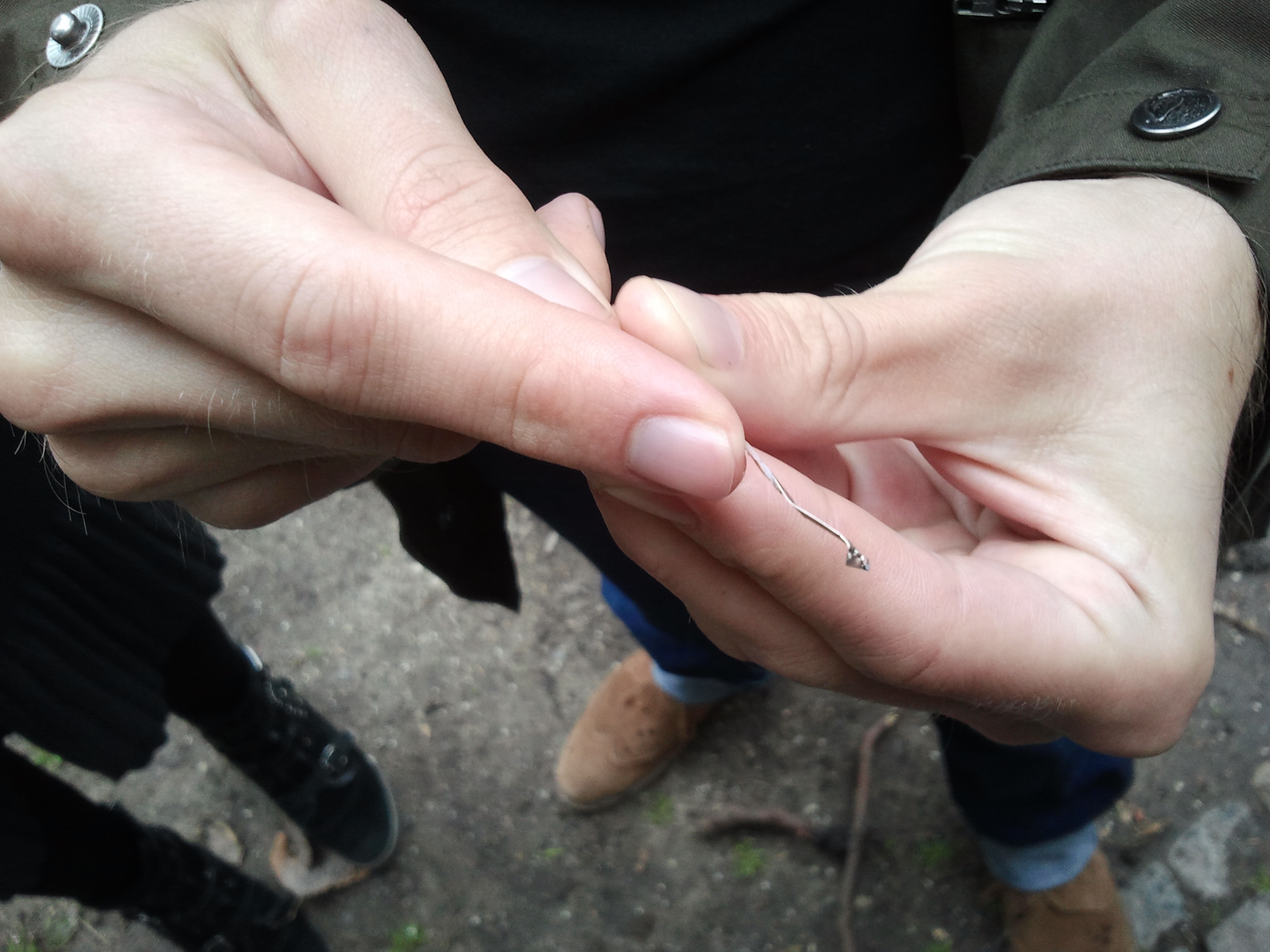 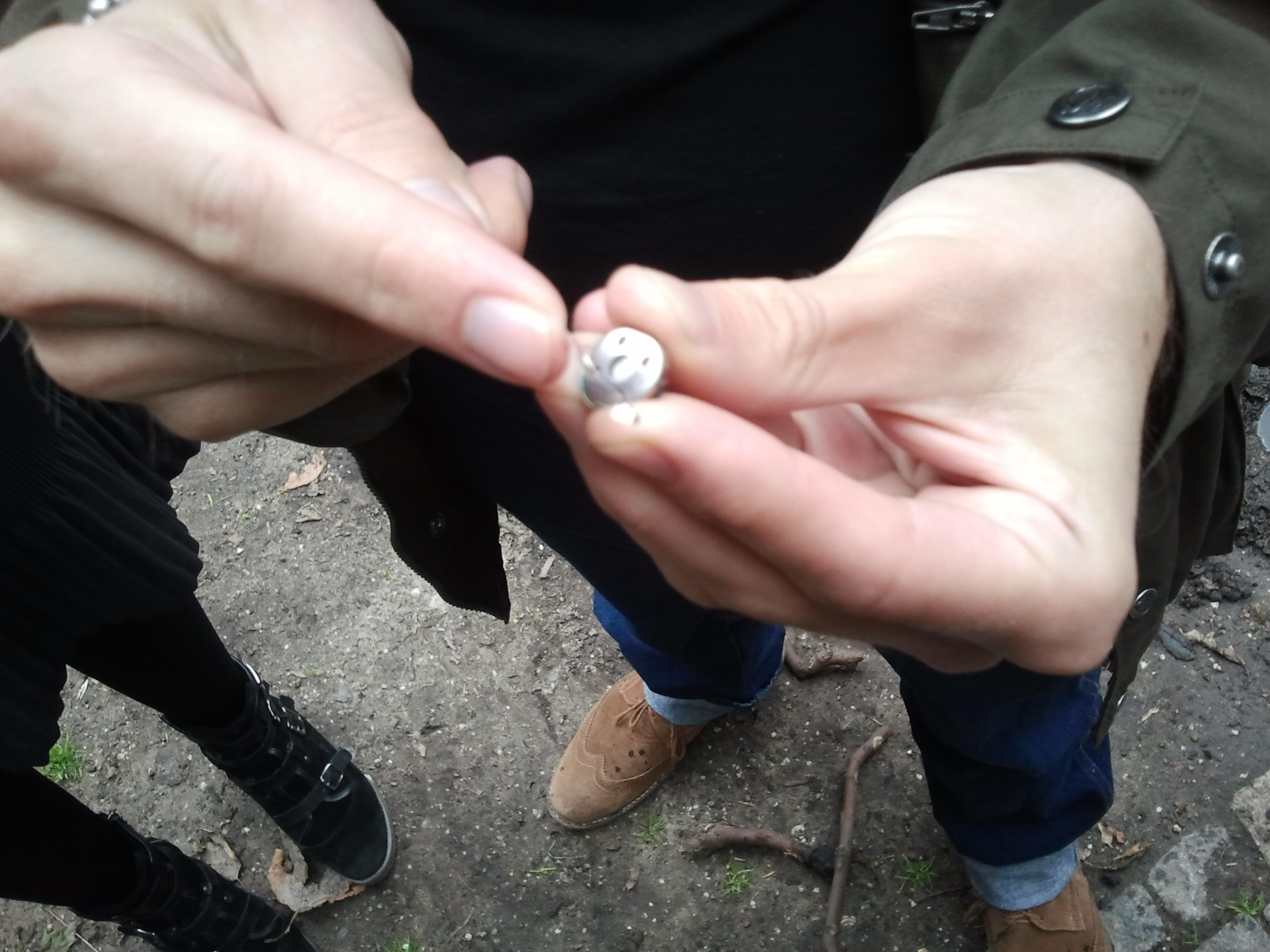 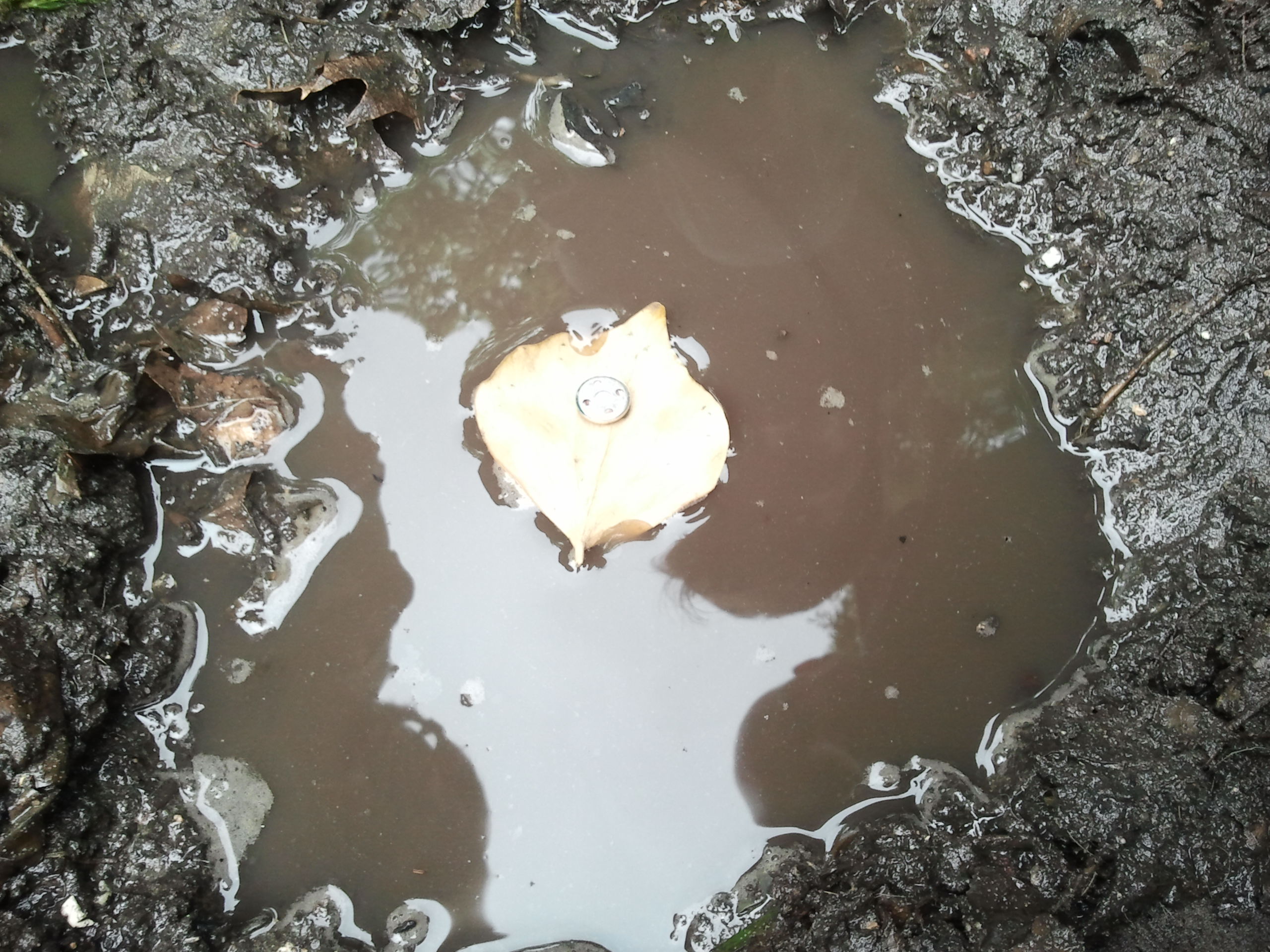 The second compas does work: it is pointing out North: 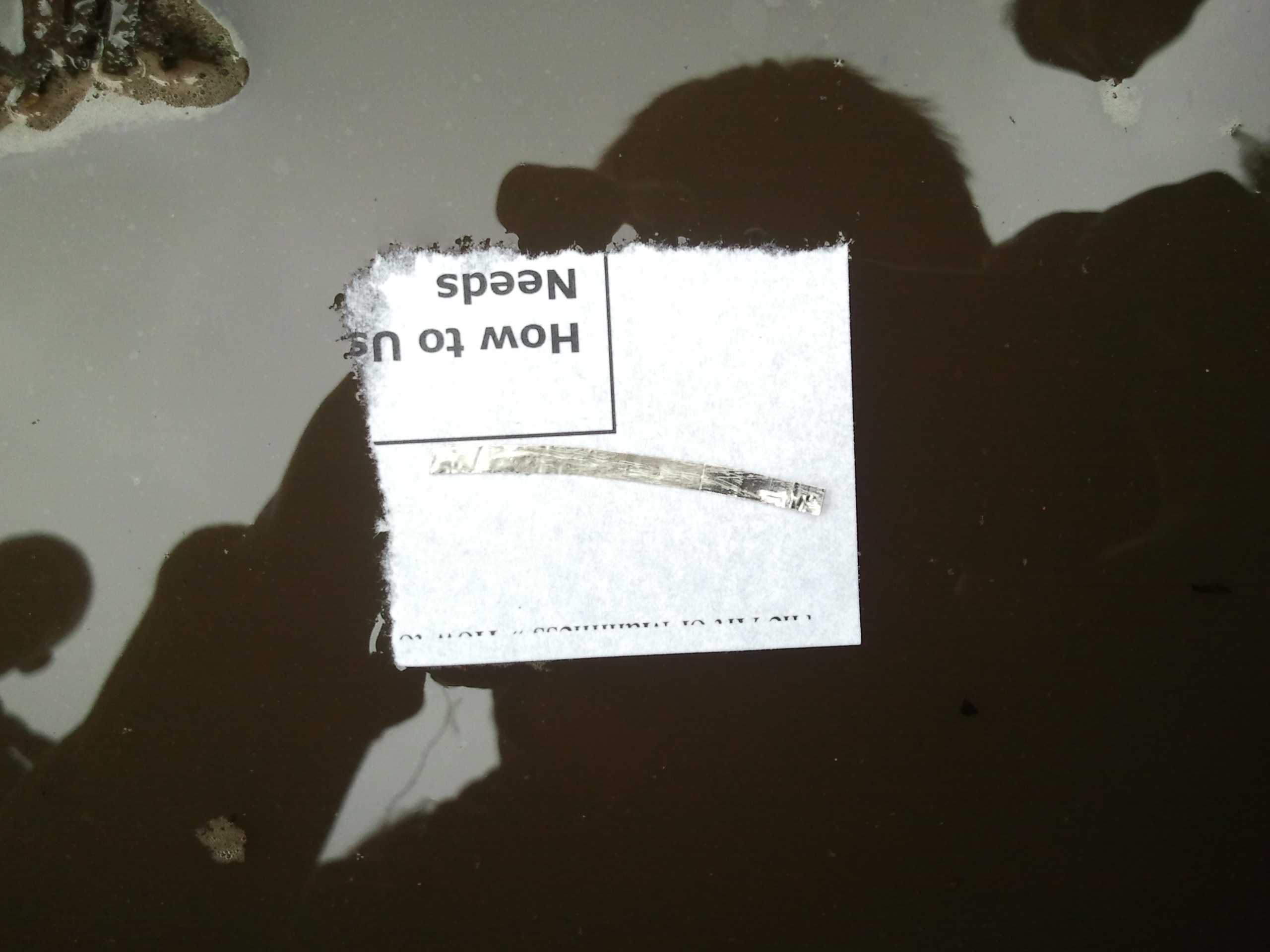 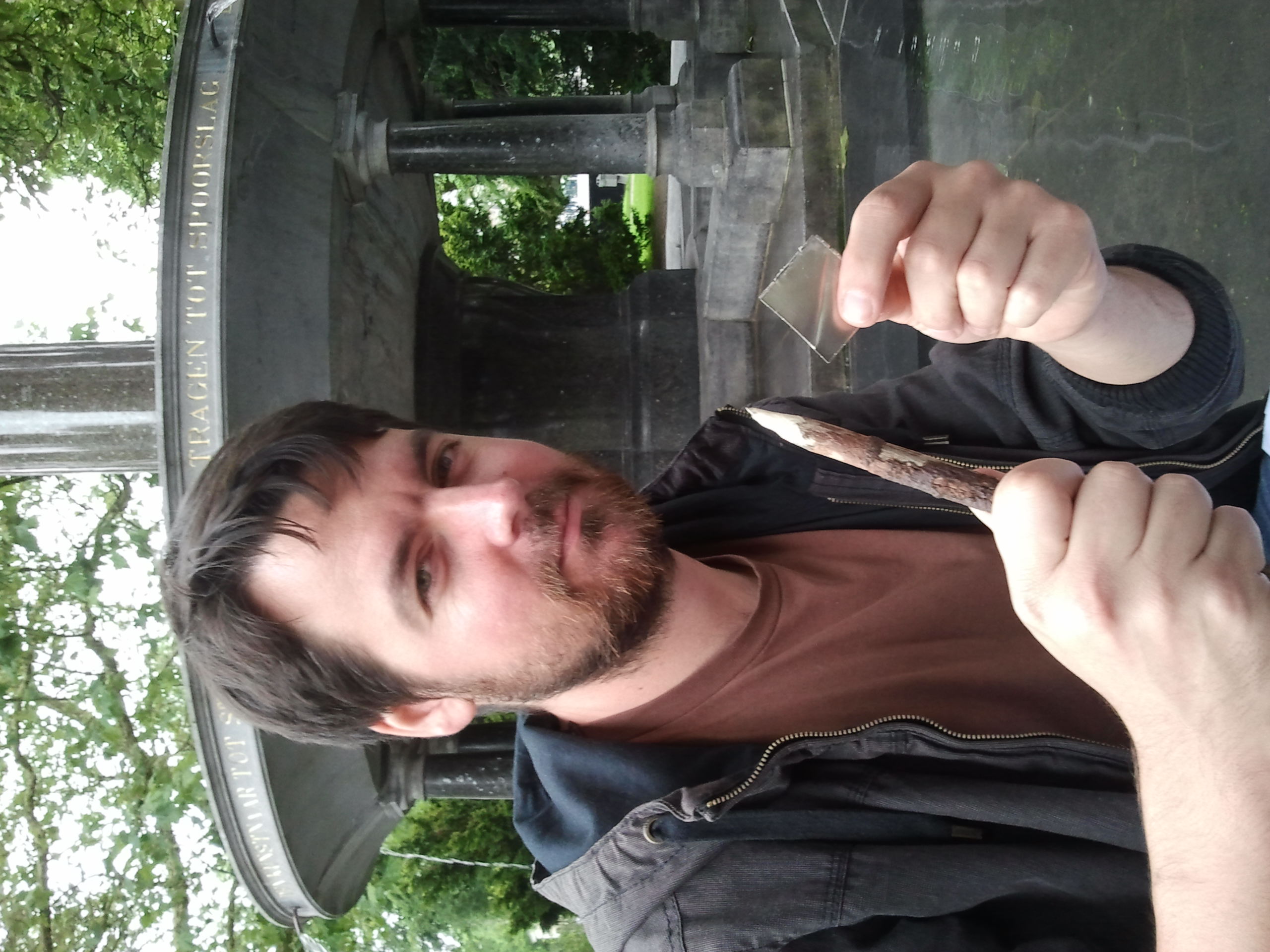 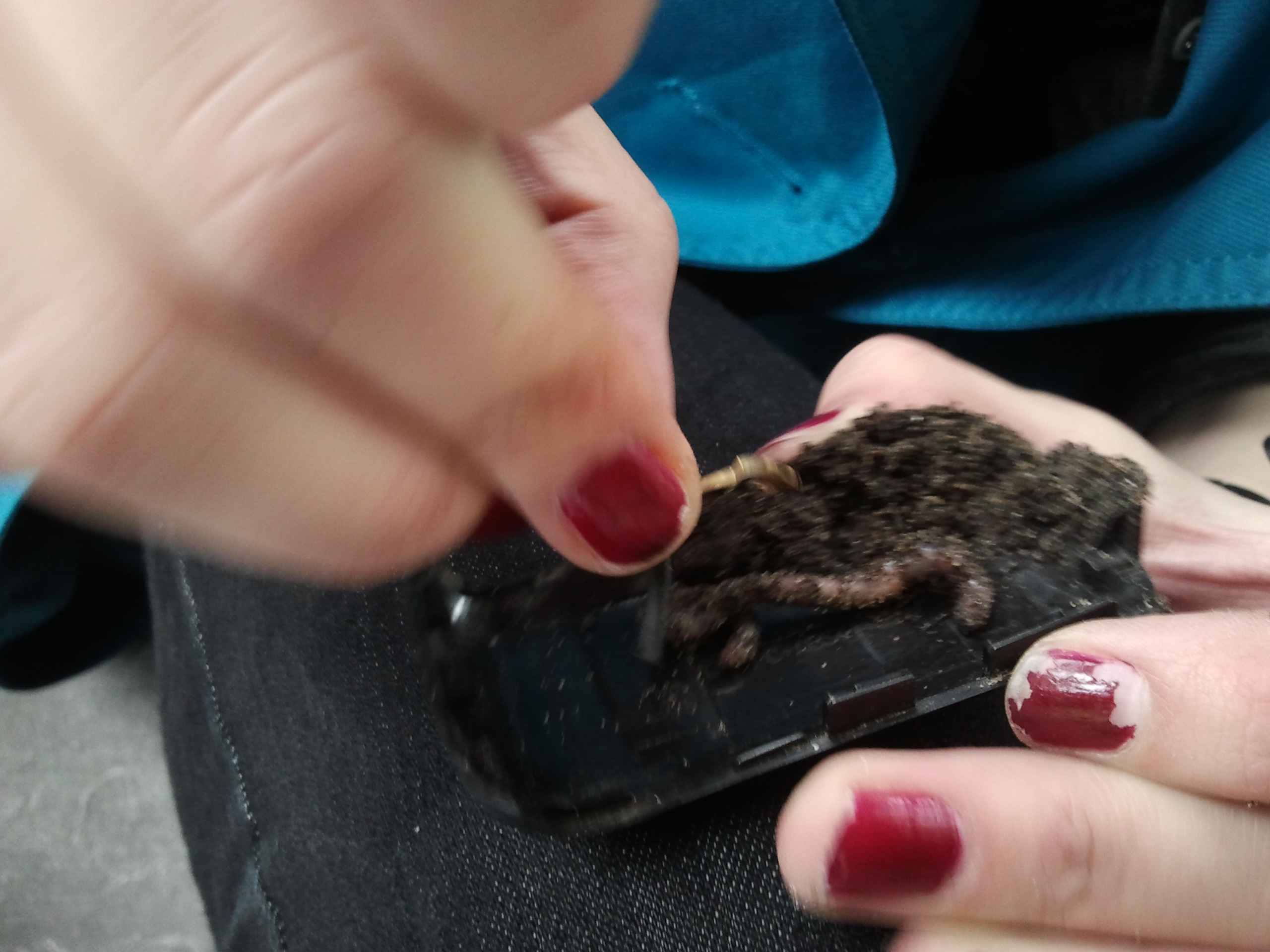 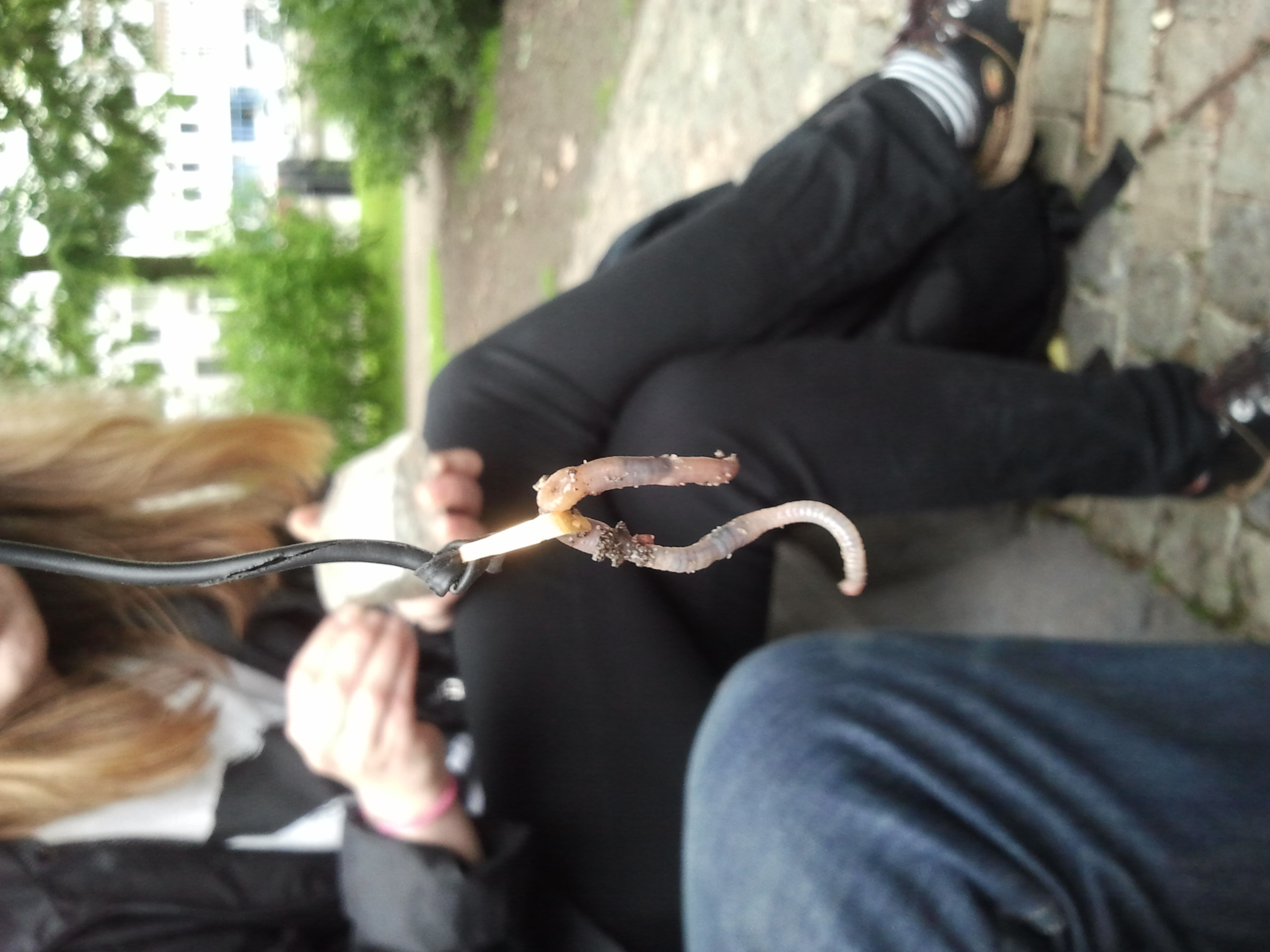 Preparing for the fire 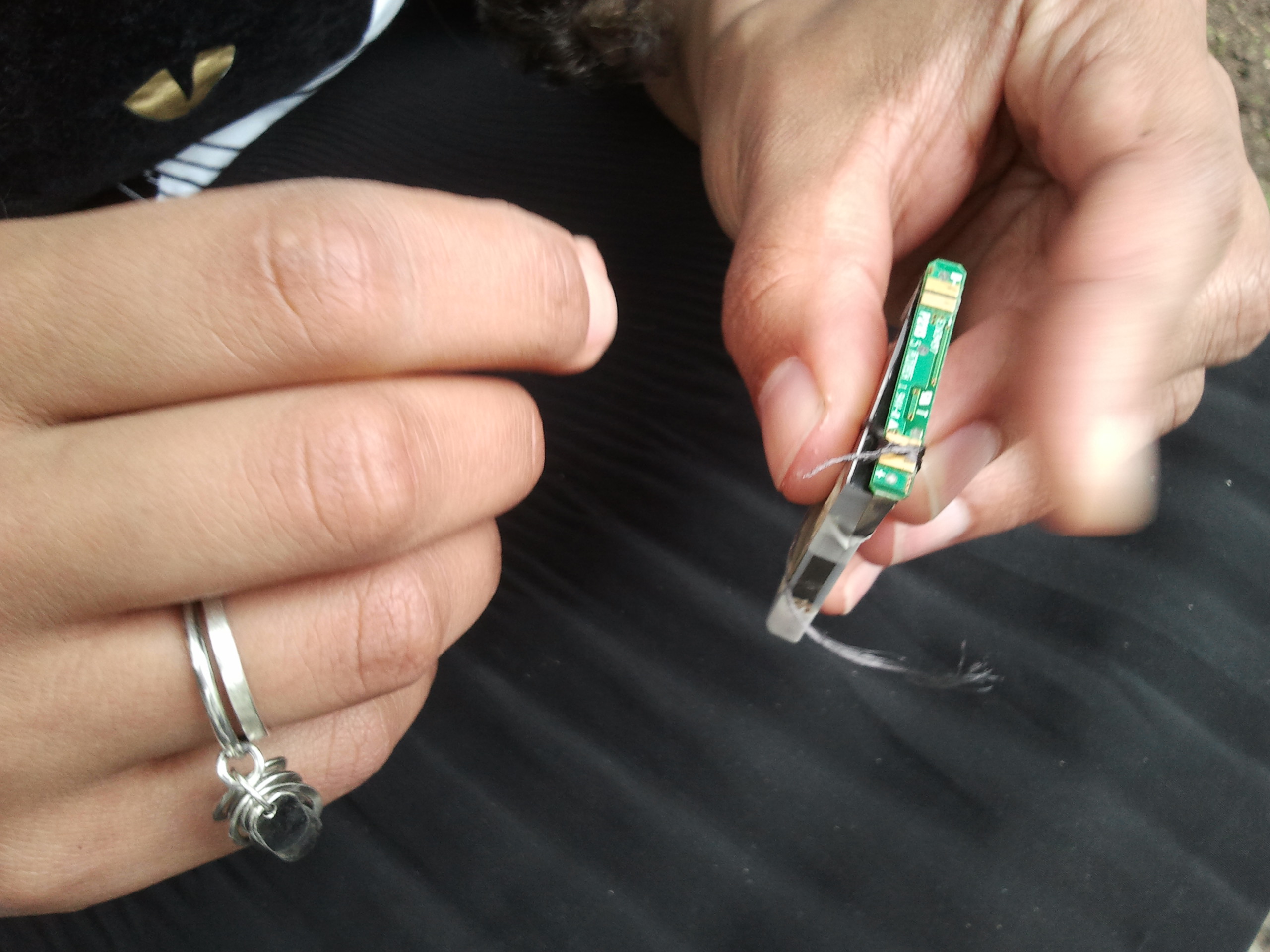 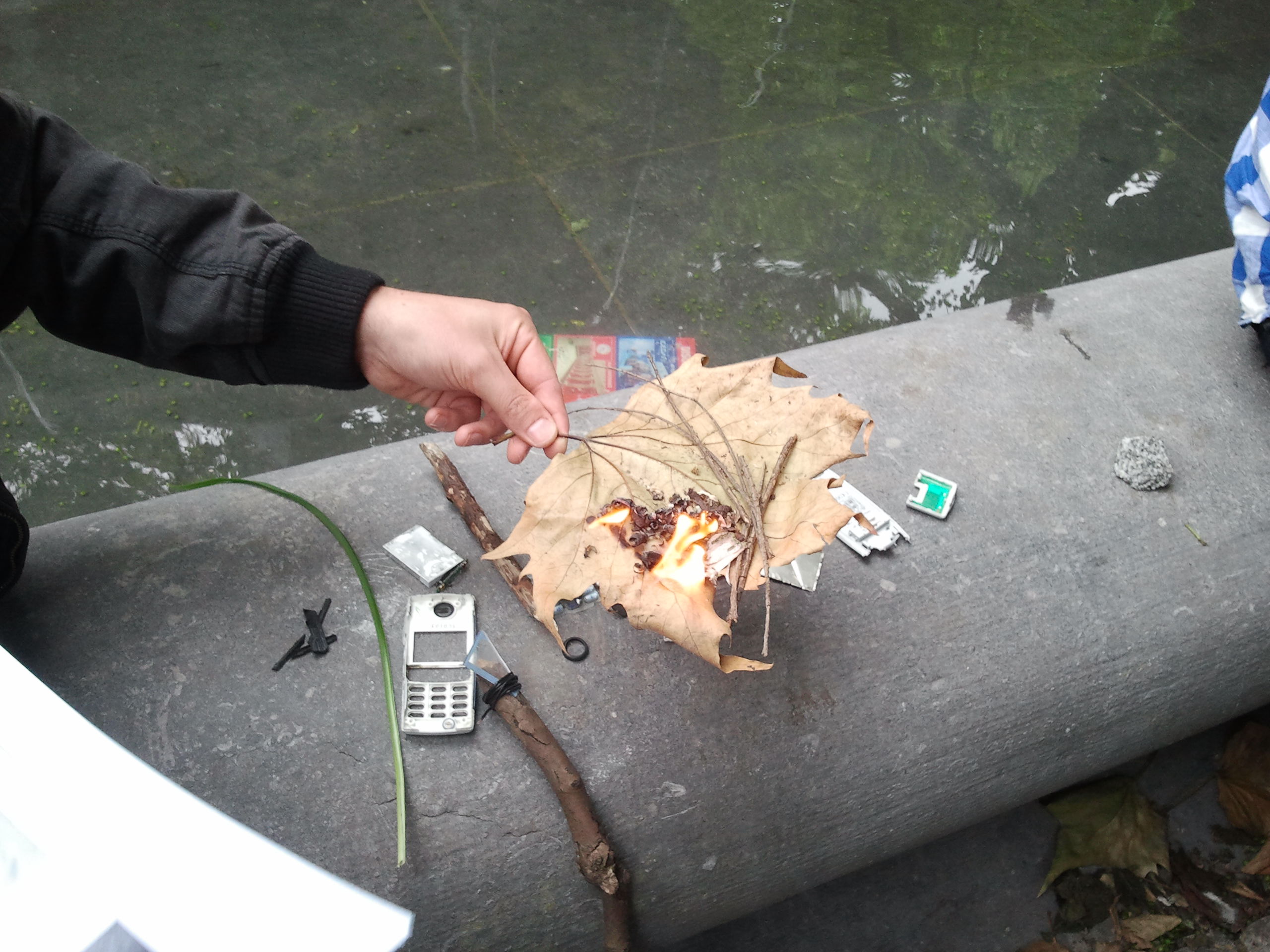 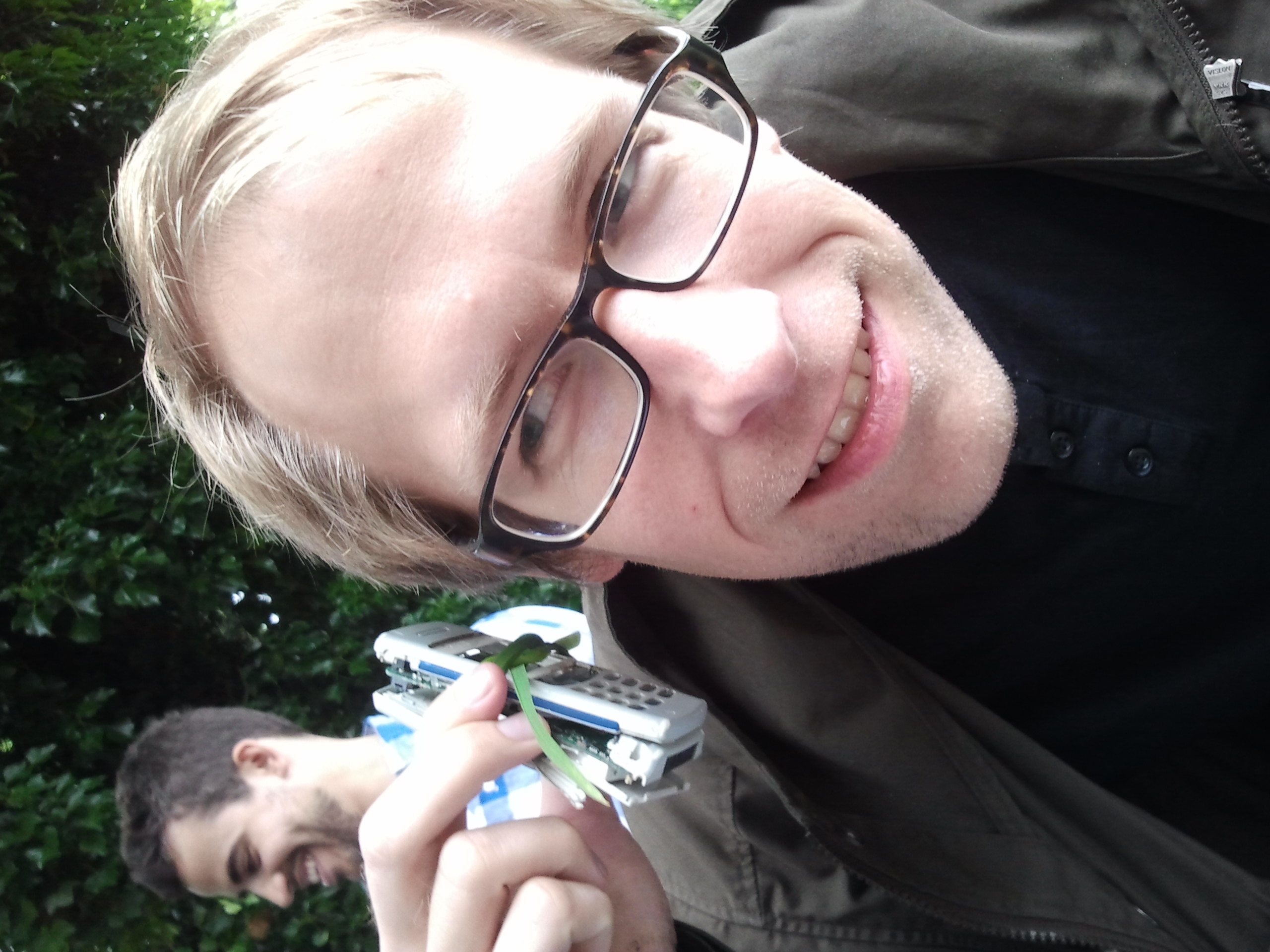 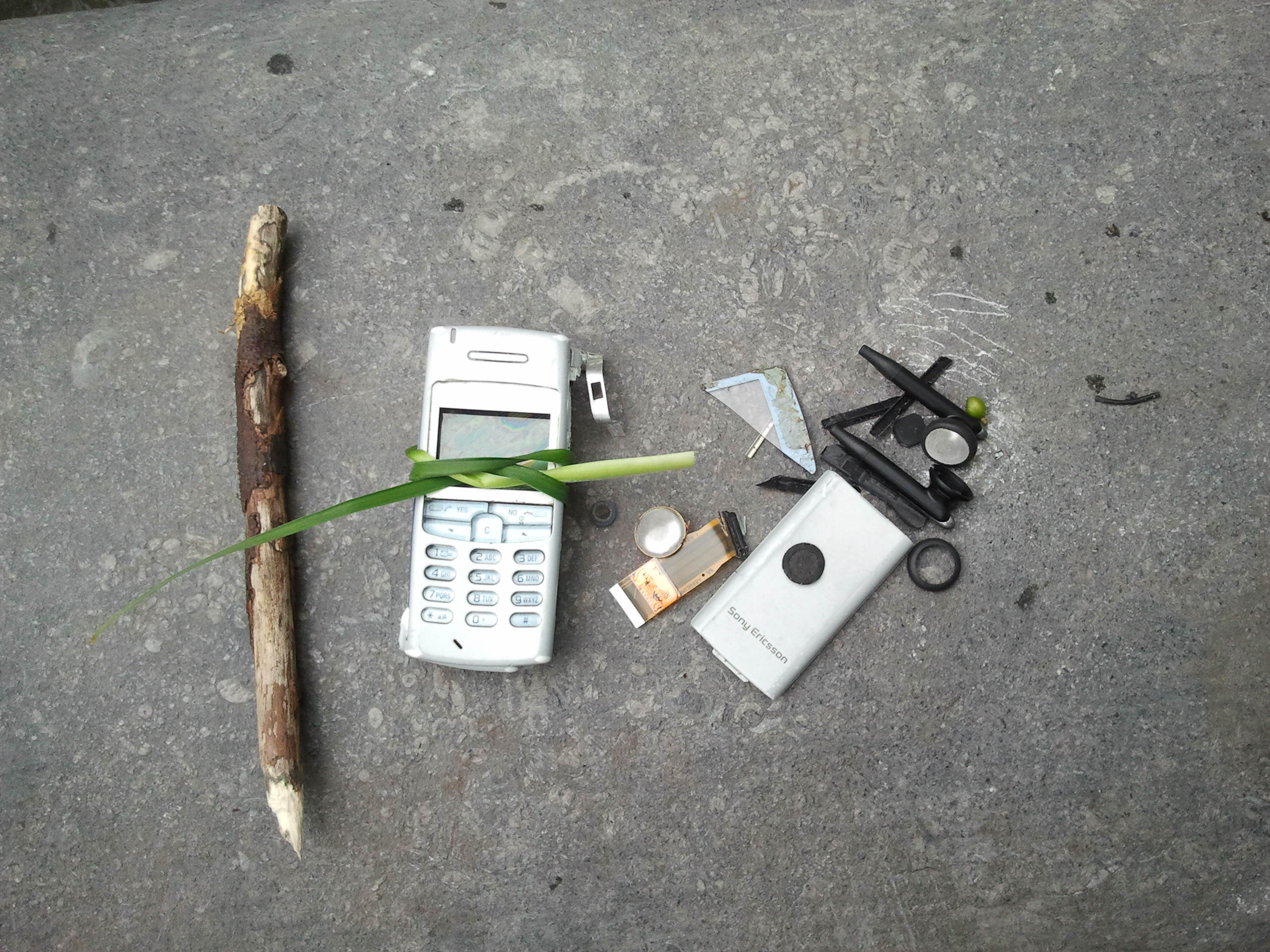 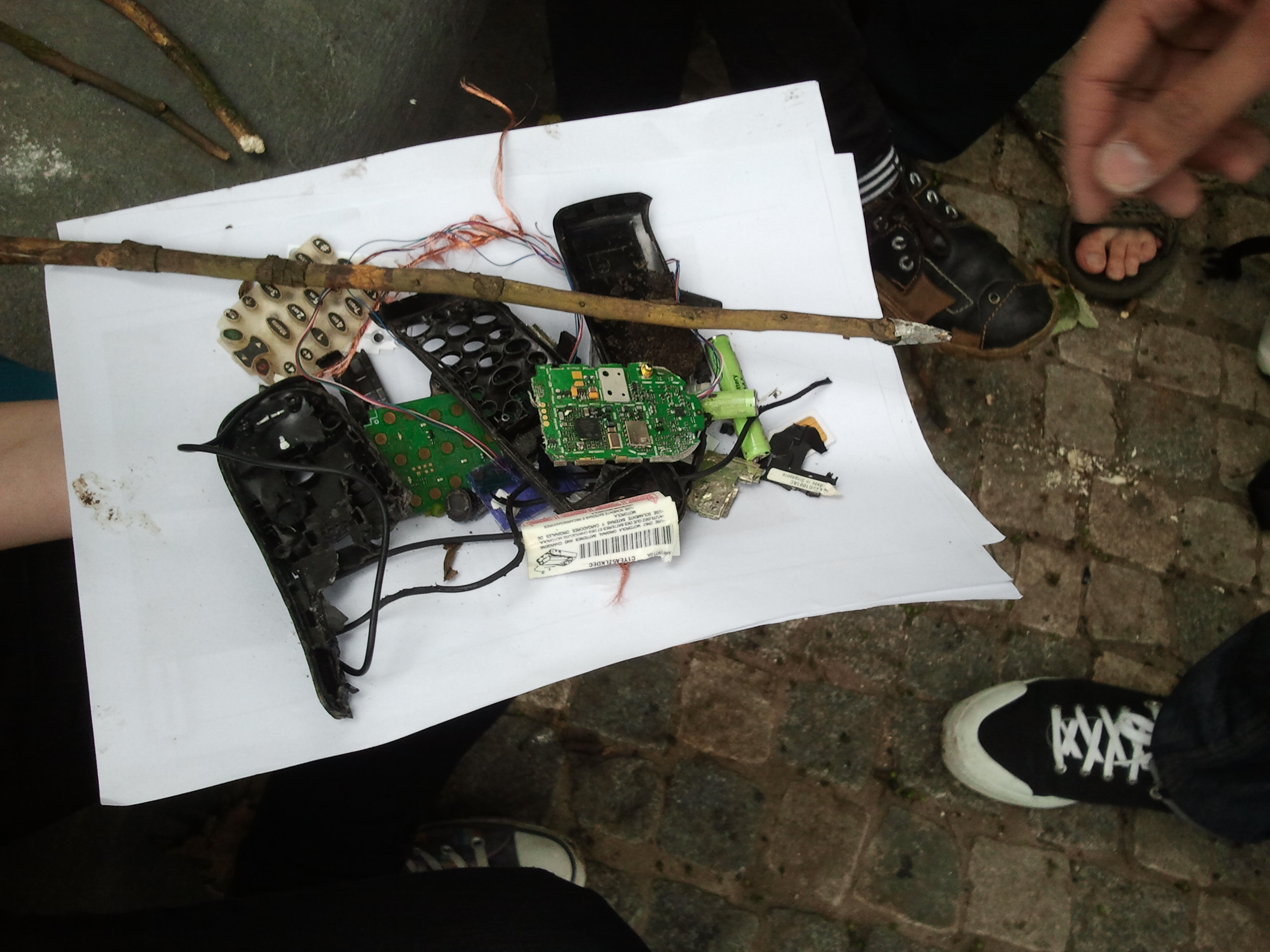 There are many unused parts: 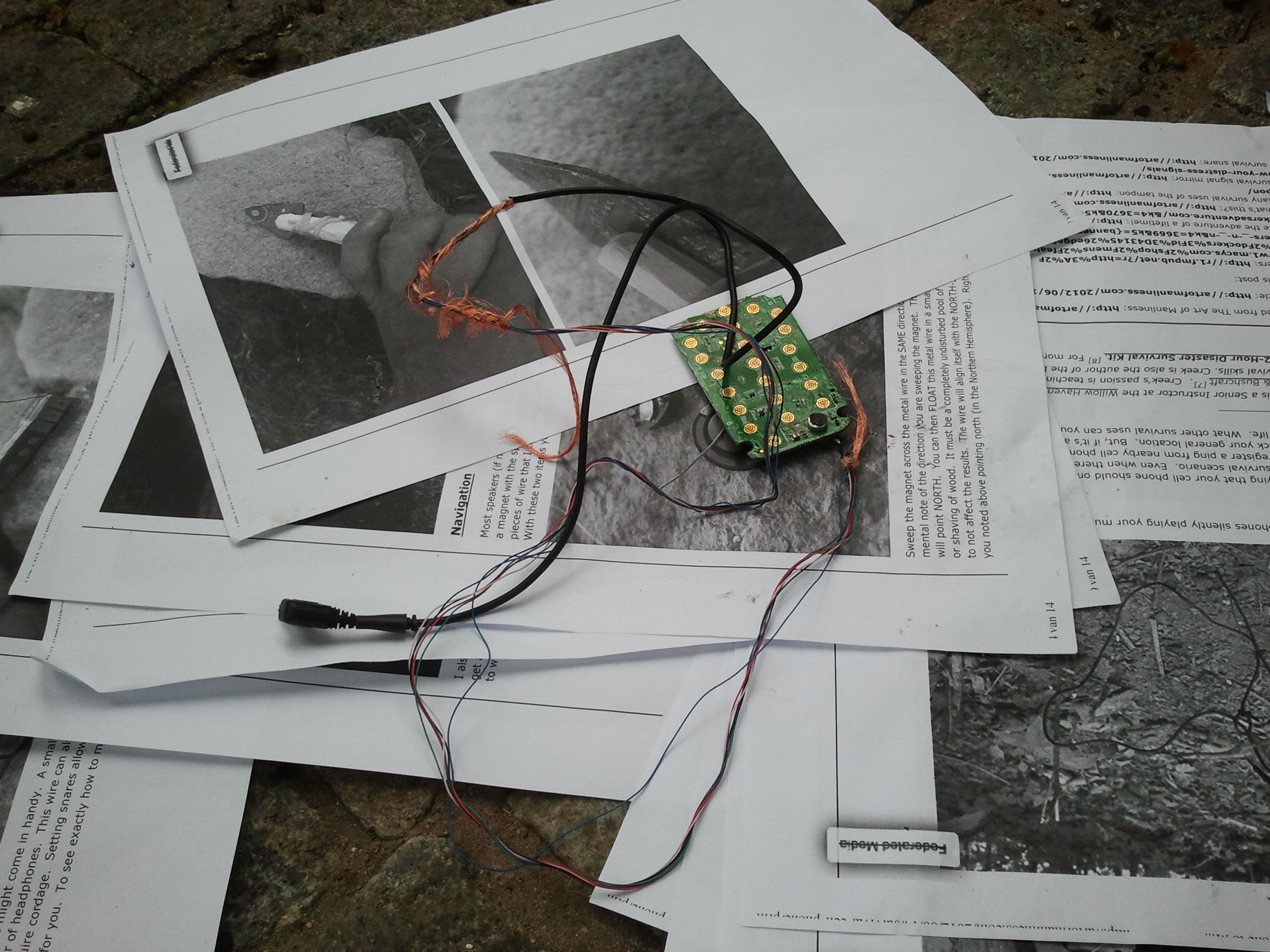 Suggestion for further research: the extent to which the phone lends itself for further inventio.